ALL PHOTOS THAT APPEAR ON THIS PAGE ARE THE PROPERTY OF MINET JUNIOR SCHOOL.  IF YOU APPEAR IN A PHOTO AND WOULD LIKE THAT PHOTO TAKEN DOWN THEN PLEASE CONTACT help@minetjunior.org.uk AND WE WILL ENDEAVOUR TO WORK WITH YOU TO MAKE SURE THIS IS DONE.  THIS MAY MEAN THAT THE PHOTO IS EIDITED TO BLOCK YOU OUT OF THE PHOTO SO OTHERS CAN STILL ENJOY SEEING THEMSELVES.  PLEASE DO NOT ATTEMPT TO COPY THESE PHOTOS TO OTHER PLATFORMS.

Below we see the family who owned the land that Minet Junior School was built on.  They also owned alot of land elsewhere in london, they were linked to Banking and much more. 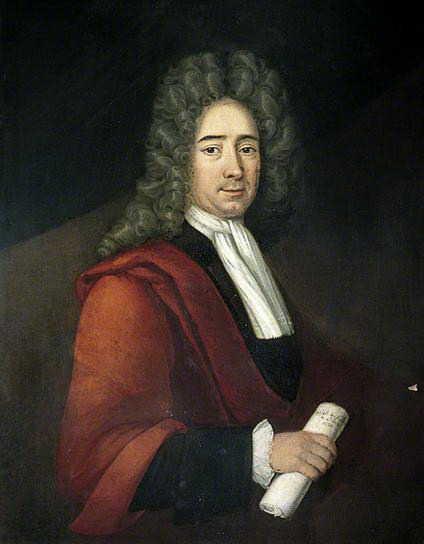 The bank traces its origins to the merchanting business established in Dover by the French Huguenot refugee Stephen Minet in c.1686 after fleeing Calais. Minet died in 1690 and the business was taken over by his brother, Isaac, who became an important local merchant and shipping agent. From the outset the family also owned a linked commercial firm in London.

In 1833 John Fector, John Minet Fector’s son, came of age and assumed control. The bank was styled Fector & Co by 1841; it was also known as Dover Bank and later as Dover Old Bank. The bank issued its own notes. In 1842 John Fector sold Fector & Co to National Provincial Bank of England. 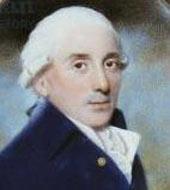 Hughes was born in Kent in 1731, and by the time he was old enough to join the family bank, it had expanded enough to have a London branch.

Hughes Minet later became the director of the French Hospital, which provided sheltered accommodation to Huguenots, and Minet descendents have maintained connection with both their Huguenot roots and Kent itself since. 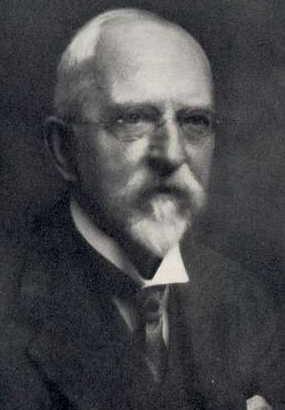 His first wife was Alice Evans (1856–1887), the eldest daughter of Sir John Evans, the archaeologist and geologist.[7]

They had a daughter Susan (1884–1976), who inherited the family properties in Hayes and Camberwell, and the estate was administered from the Minet Estate Office in Brixton. On her death, the properties were inherited by a distant cousin, Peter Briffault Minet, and since his death died in 1992, the remaining properties have been run by a charitable trust, the Minet Trust.[2]

His second wife was Mary Rayner. 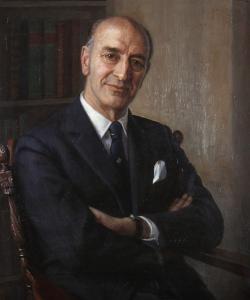 Susan Minet was the last in here line.  All the land and monies that the family owned was left to Peter Minet who set up the Peter Minet Trust.

Peter Minet Trust was formed from the proceeds of the sale of property owned by Peter Minet in Camberwell and Lambeth in the 1960s. Peter came from a long line of Huguenots and traced his ancestry back to Isaac Minet, one of four brothers who rowed across the Channel to England from Calais in 1685 to escape persecution in France.

Peter Minet was born in 1908, brought up in East Sheen and then joined his eldest brother in Lloyds. He became a successful underwriter and then during the Second World War served as a major in the West Surrey Regiment. In 1961 he married Wilhelmina Crapo Wheeler from Rhode Island, USA.

In the 1940s Peter struck up a lasting friendship with Susan Minet, a distant cousin.  Peter became Susan’s sole heir and received much of her property portfolio before her death in 1976, enabling Peter to set up Peter Minet Trust in 1969 and Idlewild Trust in 1974.

Susan Minet's father, William Minet, had property in Lambeth and Hayes and, in 1890, donated 14 acres that became Myatt's Fields Park and also paid for the construction of the Minet Library in Knatchbull Road, SE5, that now houses the Lambeth Archive.

During her lifetime, Susan Minet involved Peter in The Huguenot Society of Great Britain and Ireland. Peter became Treasurer in 1953 and President from 1965-68 and helped put the Society on a sound financial footing. Peter died on 17 December, 1988.

Peter Minet Trust and Idlewild Trust are independent and separate charitable trusts, overseen by two Boards of Trustees and Director.

The properties in Hayes, Middlesex, acquired by the Minet family were collectively known as the Minet Estate.  William  Minet (1703-1767) bought Hayes Court Farm in September 1766, but died before the sale was completed. The sale was completed by his brother and heir, the Rev. John Minet. This then passed onto his cousins on his death.

Hayes was then a small agricultural village. The building of the Grand Junction Canal in 1796 and the Paddington Arm in 1805 lead to a growth in the exploitation of brickearth in the parish. The Minets took advantage of this industrial development.  When William  Minet died (1851-1933) all the properties and land were left to his daughter Susan (1884-1976). By this time the estate was administered, along with the Camberwell properties, from the Minet Estate Office in Brixton. On her death in 1976 the properties were inherited by a distant cousin, Peter Briffault Minet, who died in 1992. The remaining properties are now run by a charitable trust, the Minet Trust.

At its height the Minet Estate comprised a very large portion of the eastern side of the parish of Hayes. The properties comprising the estate included Hayes Court Farm, Coldharbour Farm, Hayes Bridge Farm, East Acton Brickworks, Victoria Sawmills, Wistowe, Porch House, Townfield and the Grange.

From 1766 until the end of the nineteenth century the Minets were almost solely interested in acquiring property. This consisted of agricultural farmland or individual houses in Hayes village. These properties were all leased out, often for considerable periods of time; for example the Newman family leased Hayes Court Farm from 1827 to 1903. William Minet reversed this policy. From the beginning of the twentieth century he began to dispose of property. At first it was only small parcels of land, but from 1930 large parts of the estate were sold for development. One large area was reserved for industrial use, the rest was residential. Residential plots were either sold in bulk to a developer, such as the local firm of Scott and Speedie, or to individual purchasers. All buildings erected on these sites had to be approved of by the Minets. Susan Minet took a very active interest in the residential developments, even going so far as to specify how many washbasins there should be of the size of an airing cupboard. She did not like the 1930's fashion for mock Tudor timbering so none can be seen on any of the houses built on the Minet Estate. By 1964 the bulk of the estate had been sold. The Estate still retains some residential properties which are leased out.

Coldharbour Lane around 1930's.  Avondale Drive where the school is situated would be on the right hand side where you can see the houses in the distance. 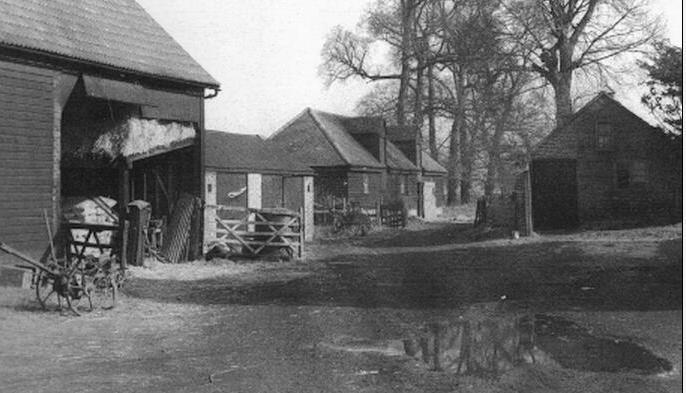 The maps below show where Coldharbour Farm was.  The pink dot is where I believe the Farmhouse was situated. 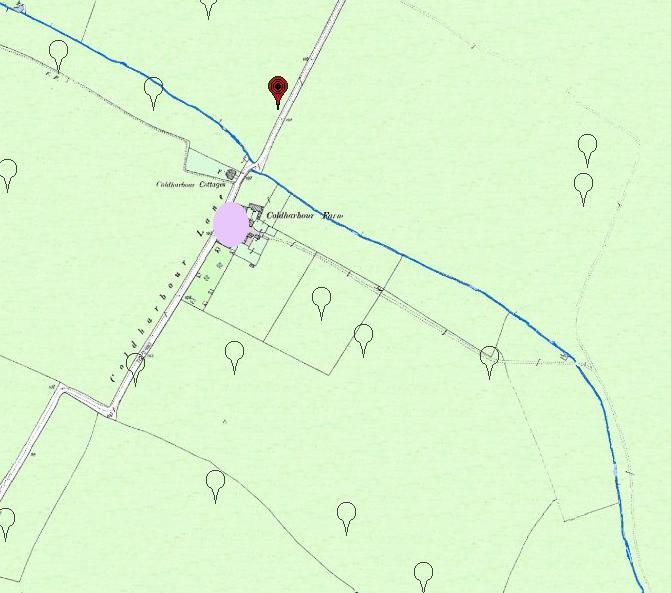 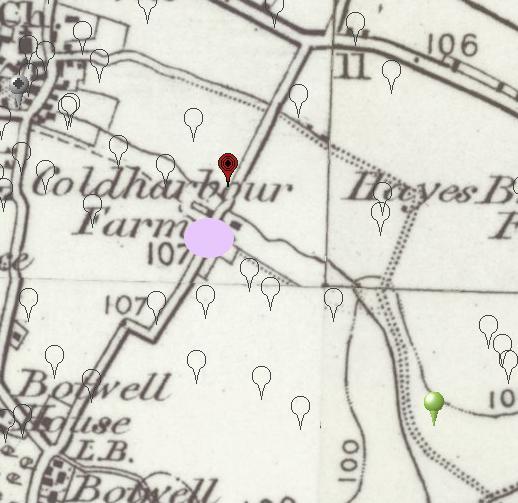 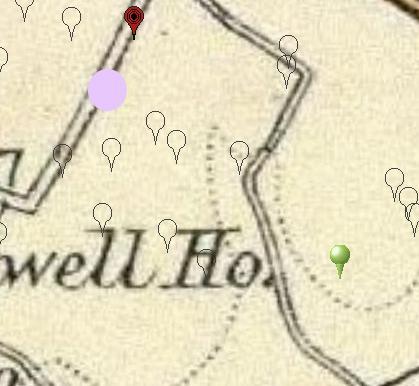 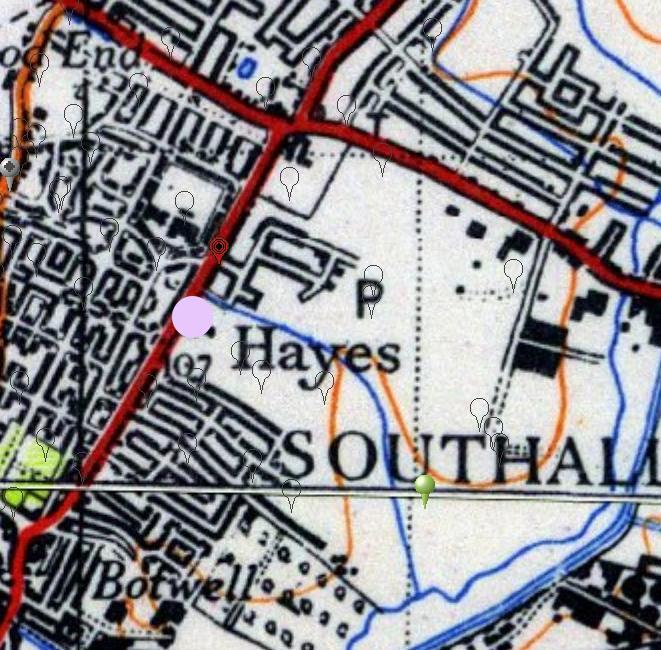 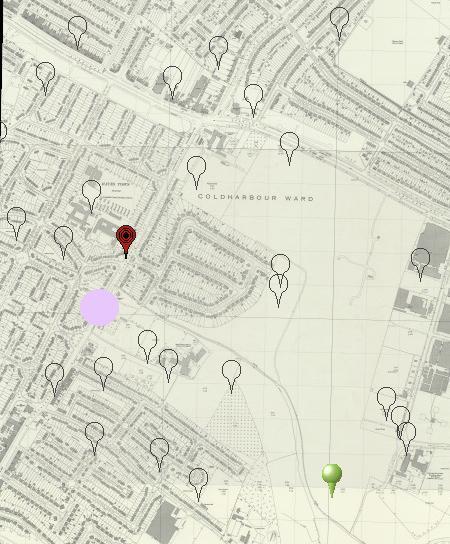 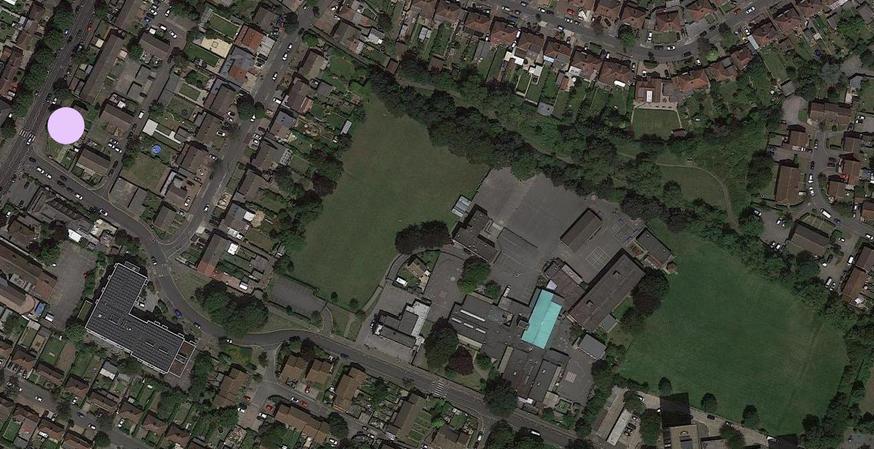