For Science Week, the Year 6 children investigated the question:

'Does the sugar content of a biscuit affect the dunking time?'

Each Year 6 class did the experiment with a different liquid so that the results could be compared across the Year.

The children then dunked three biscuits, with different amounts of sugar per 100g, in to the liquids and timed the amount of time taken for the biscuit to break. 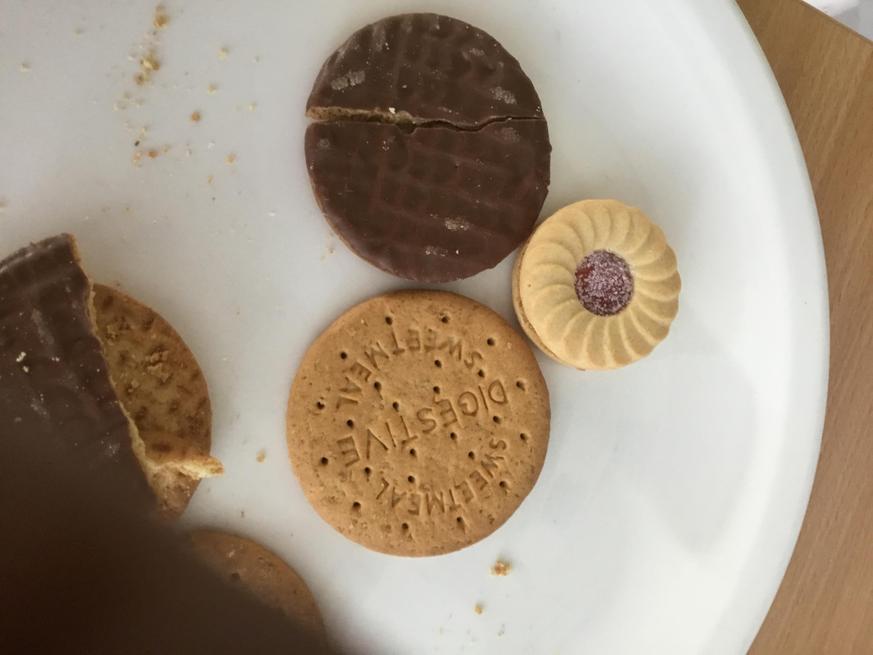 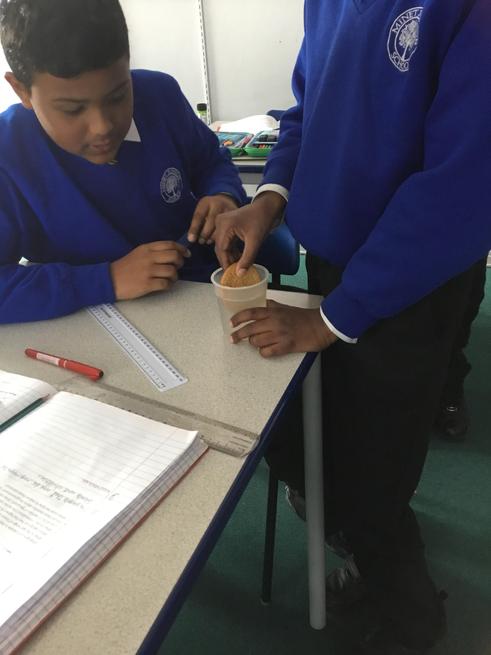 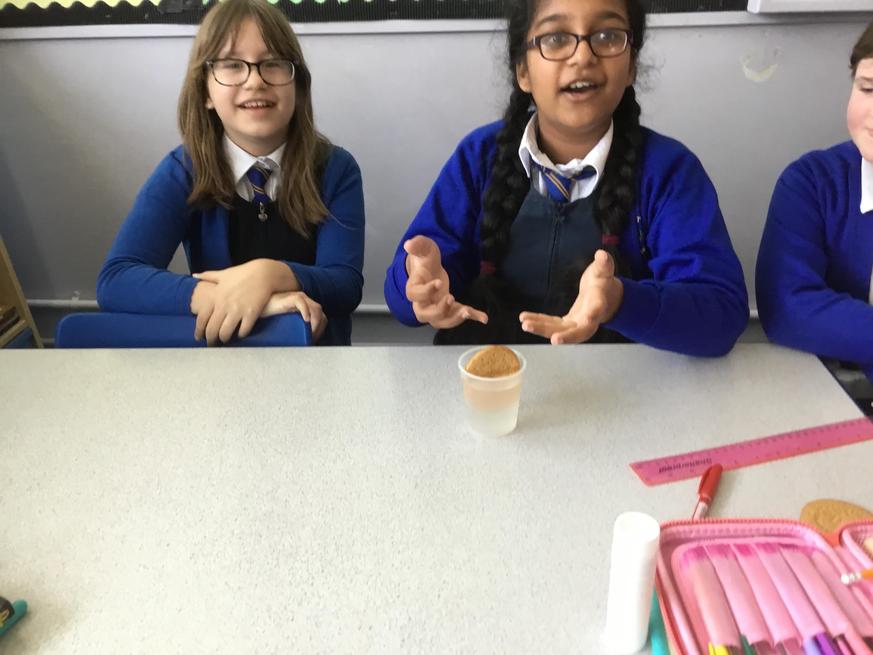 On Monday 21st March, Year 6 were visited by the Hillingdon Police for two work shops.

This workshop informed the children about the importance of remaining safe online to prevent identity theft, grooming and cyber bullying. Year 6 were able to give ways to stay safe online, what to do if they feel unsafe online and how to ask for help if needed as well as the legal consent age for social media accounts such as Instagram, Facebook and Youtube. Although familiar with the online safety presentations, the children were shocked to learn how some people edit thier photos in order to look younger and be perceived as children.

The second workshop was around gangs and knife crime in preparation for their transition to high school in September. The children were taught to recognise when they feel uncomfortable in certain situations and how to deal with any problems that arise. 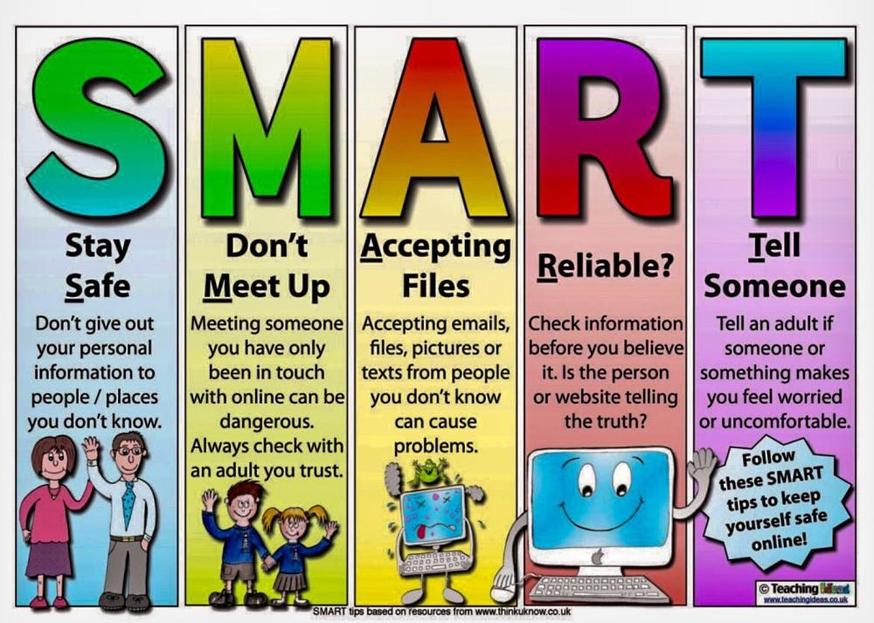 This term, we have been studying Pointillism in relation to the Victorian era. Spanning across many weeks, the children have researched and trialed different methods of Pointillism before coming together as a class to create a class image using their chosen medias.

Last week (14th -17th March), 12 children took part in their bikeability course. During the course they were taught how to ride on the road safely, how to check their bikes and what to look out for when cycling on the road. 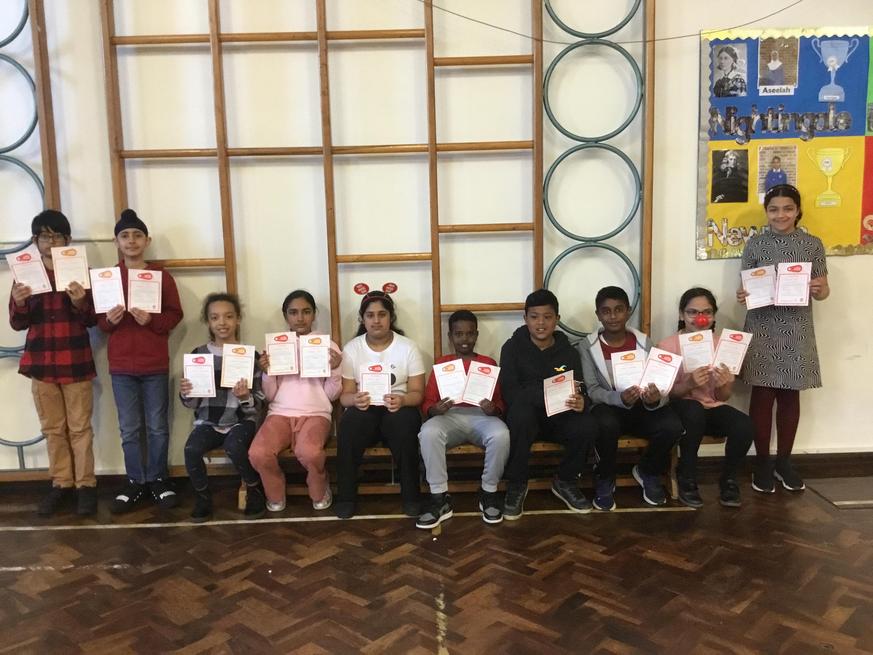 This term, the children are learning about Shakespeare. So far the children have learnt about Romeo and Juliet and are now learning the story of Macbeth which will lead to them re-writing part of Shakespeare's original Macbeth script in modern language.

Below are some of the traits used to describe the key characters in Macbeth as well as comic strips depicting the key parts of the story.

In the first week of English this term, the children have been reading the first five chapters of Street Child by Berlie Doherty. 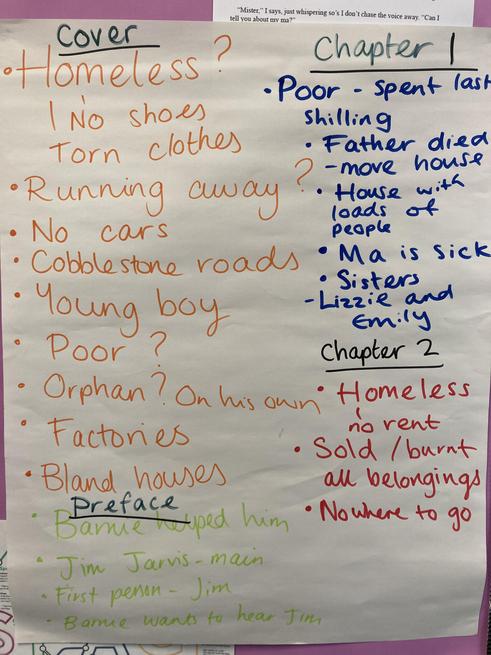 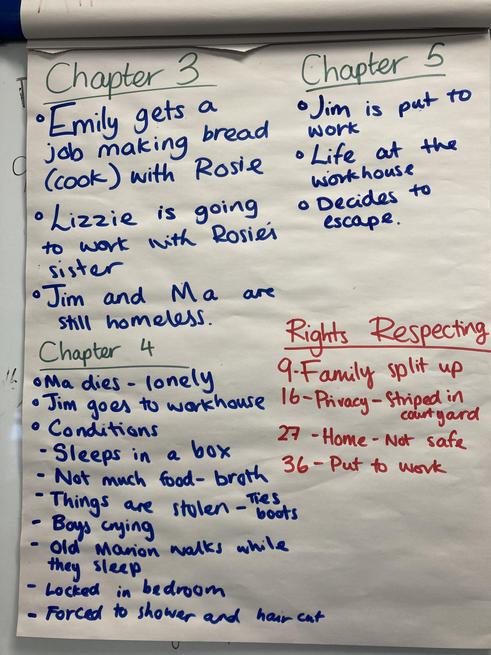 The children then did a philosophical enquiry based on the concept of ‘home’ and what it meant to them. Children had to sort pictures of images such as family, comfort, TV etc into whether they are needed to make a home or not. Below is a page from one of the Year 6’s Philosophy book showing the discussion and some key comments. 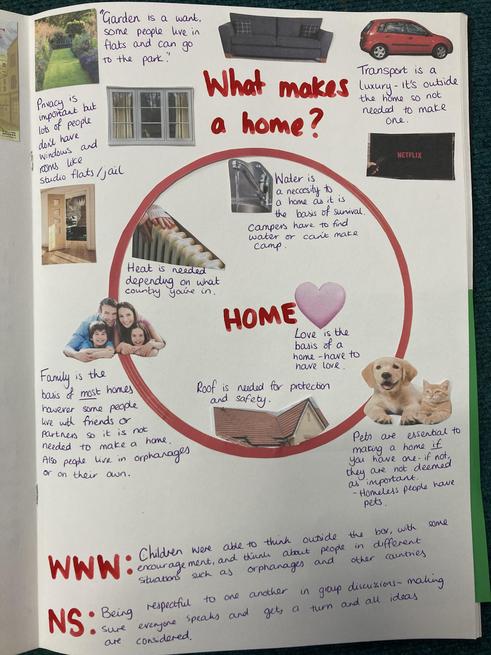 Starting off their new topic of ‘Animals Including Humans’ the children have been learning about the circulatory system and the importance of the heart and its job role. The children learnt what the different colours on a heart diagram mean, the route the blood takes around the circulatory system and the names of the four chambers in the heart. They then produced detailed scientific diagrams as can be seen below: 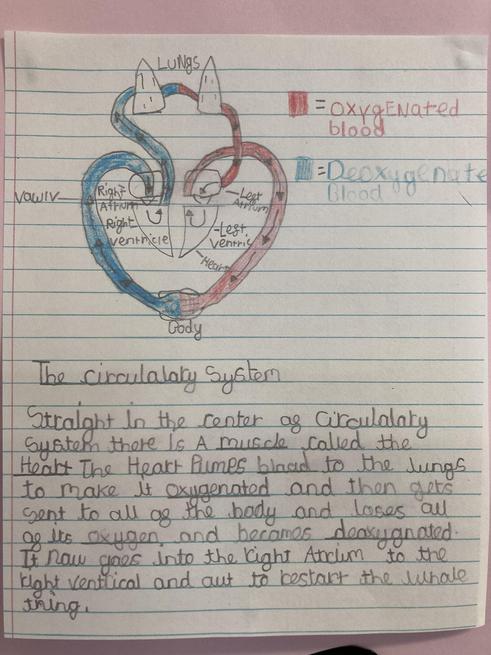 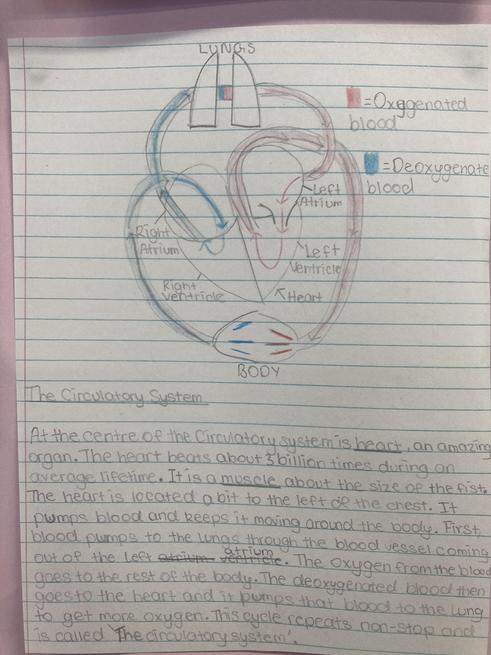 Over the Christmas period the children were given the task of researching Victorian toys and other aspects of the Victorian era as some pre-learning for their topic this term. The children brought in some beautiful projects as can be seen below: 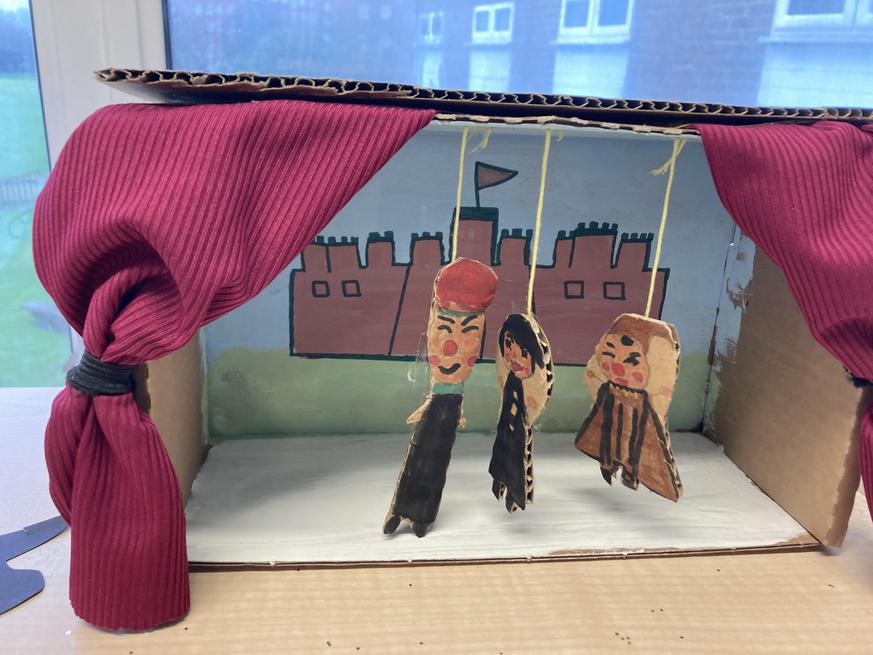 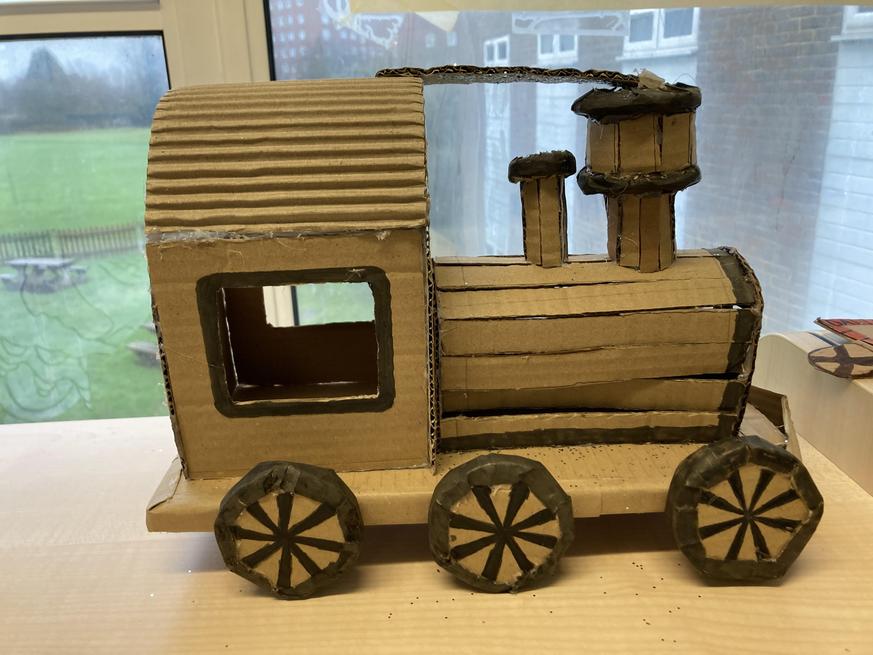 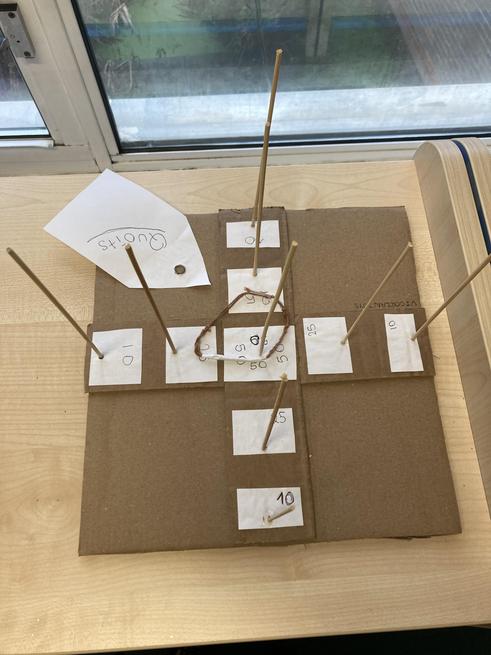 A portrait of Queen Victoria 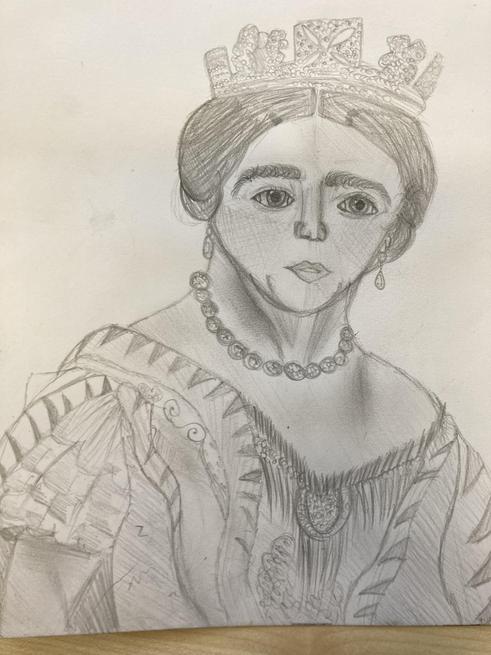 This term the children have been learning about weaving in relation to our Early Islamic Civilisation topic. They learnt about a range of weaving styles and tried out paper, loom and circular weaving creating some amazing pieces using wool and mixed media. 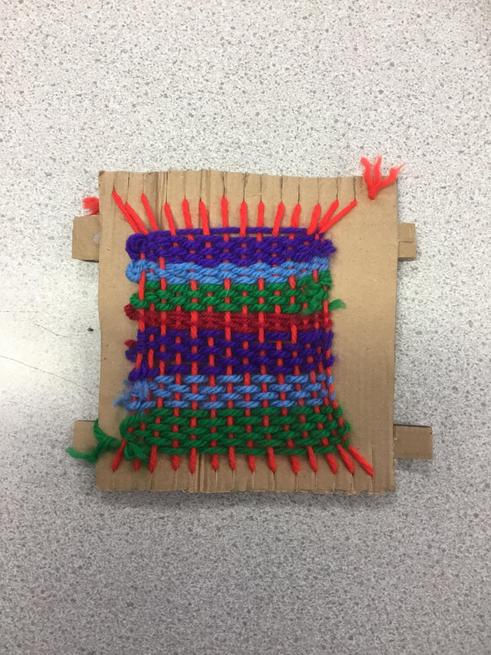 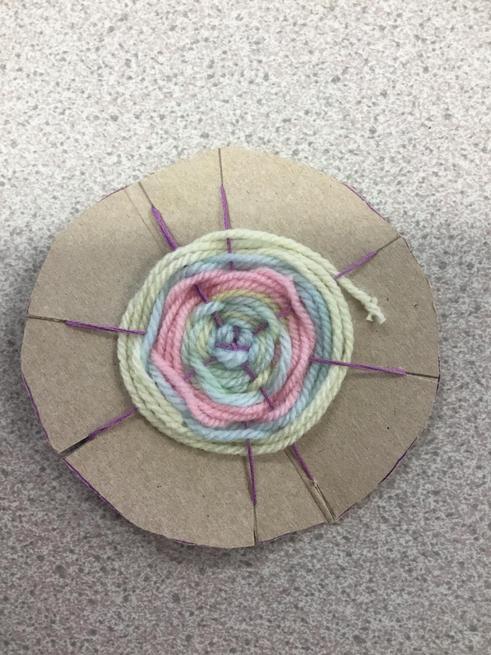 When learning about how light travels round corners, the children made periscopes and tested them out. 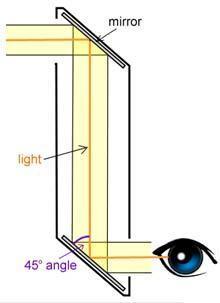 Trip to the Mosque

On the 9th November 2021, Year 6 were fortune enough to be able to visit Hayes Town Mosque. On arrival at the mosque the children removed their shoes and the girls covered their hair before we entered the place of worship. We were warmly welcomed into the mosque and were given a very informative talk on the religion as a whole, the five pillars, the importance of their sayings and a brief history of the mosque itself; before the mosque was opened in the 80s, members of the Islamic faith used to use Minet Junior School as their base to pray some evenings. Once the talk ended, the children were then given the opportunity to speak to members of the faith, look at the Quran and get their name written in Arabic. We were also allowed to have a tour of the mosque and saw:

The children had a great time at the Mosque and learnt loads.

See the photos of our trip below as well as a few write ups from the children’s day. 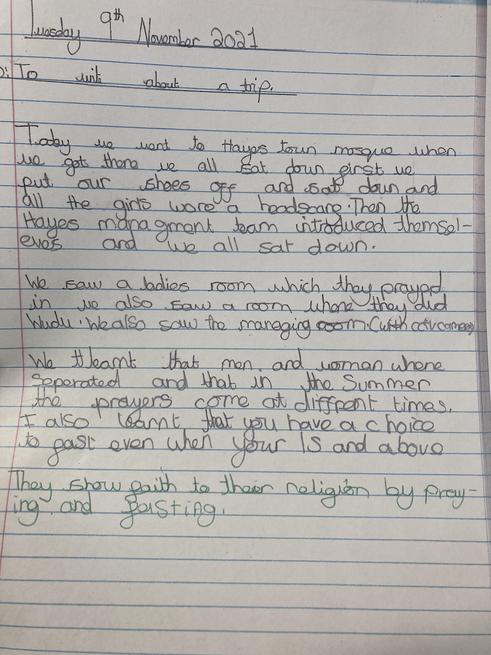 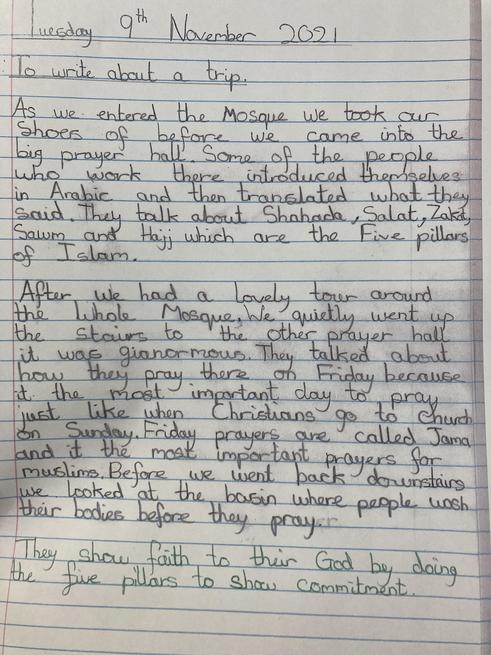 Amazing Muslims Who Changed The World 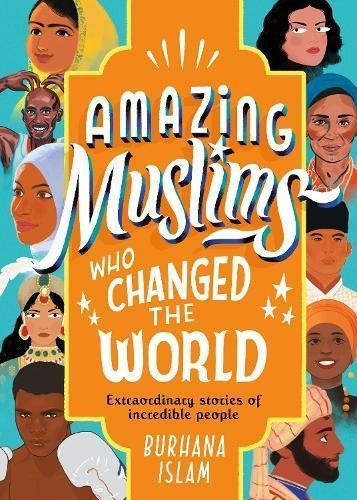 This term we are continuing to learn about Early Islamic Civilisation, but will now be focussing on the book 'Amazing Muslims Who Changed The World. The children will be learning about a range of Muslims from the book before picking one that interests them the most and writing a biography about them.

As well as learning about the history and geography of Baghdad, the children wrote setting descriptions describing a Baghdad bazaar. 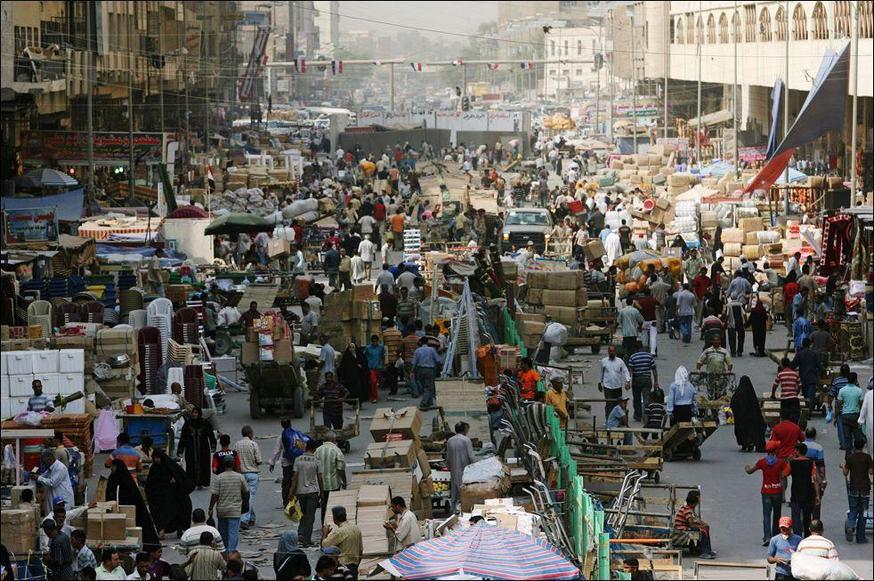 In Science this term, we have been learning about Evolution and Inheritance. Following a lesson on Charles Darwin and his Theory of Evolution, Year 6 planned an experiment in order to learn about the uses of beaks and how birds have adapted to survive - this links to Darwin's Finch theory from the Galapagos Islands.

Each group had a different tool (that represented a beak) to see how many objects they could collect in a limited amount of time. EG a spoon represented a gull like beak.

The children thoroughly enjoyed the experiment and became very competitive 'finches' trying to collect the most food to stop their family from starving. 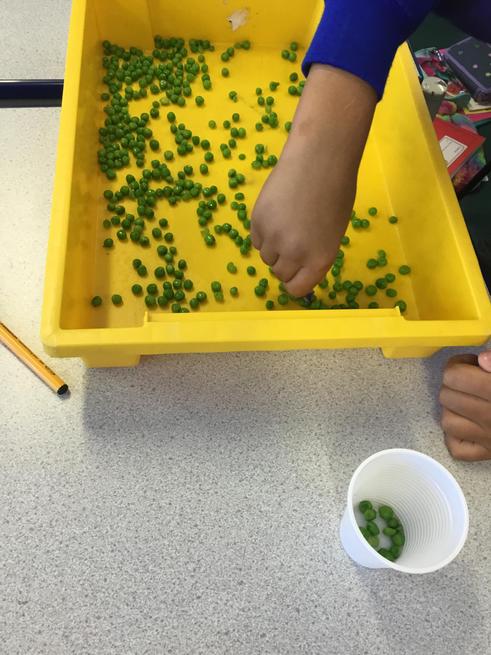 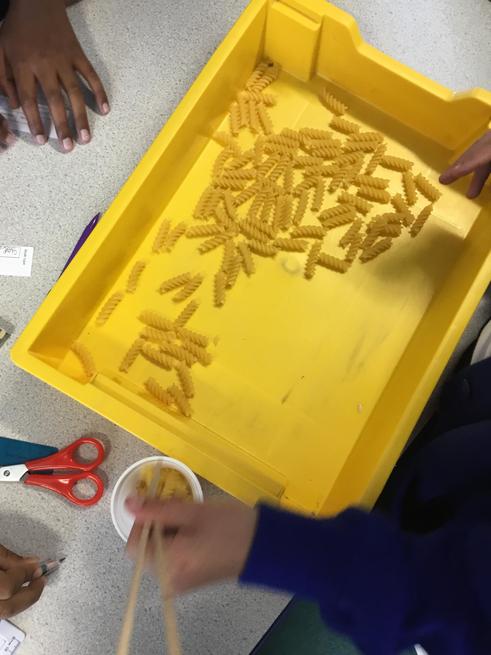 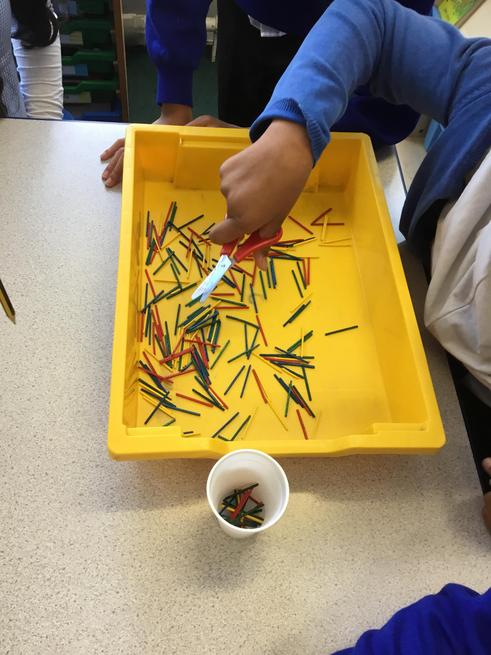 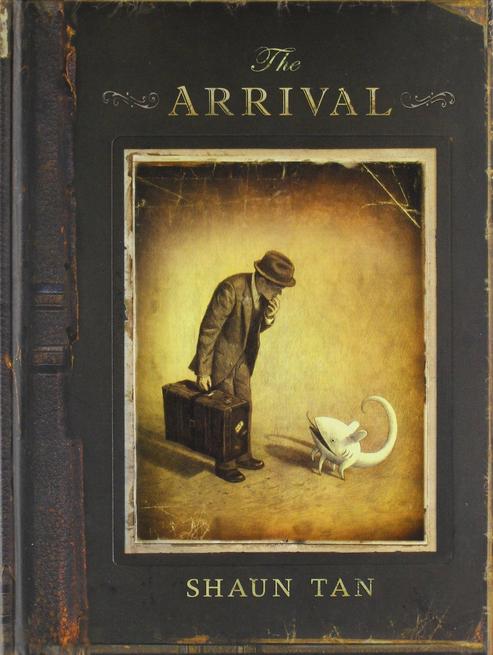 his term, in Literacy and Guided Reading, Year 6 have been studying a graphic novel: The Arrival by Shaun Tan.

The story illustrates the journey of a father who has to leave his wife and daughter to go and live in another  country in search of a better life for him and his family. The book encourages the children to discuss and learn about refugees, asylum seekers and migrants .  Using this book, the children have written poems, written a persuasive letter to Ms Ryan explaining why the school should welcome refugees and they will be writing a flashback narrative using the characters in the book. The children have already learnt lots about refugees and the perilous journeys taken by some to find a sanctuary for their families.

Moving On! - Transition to Secondary school